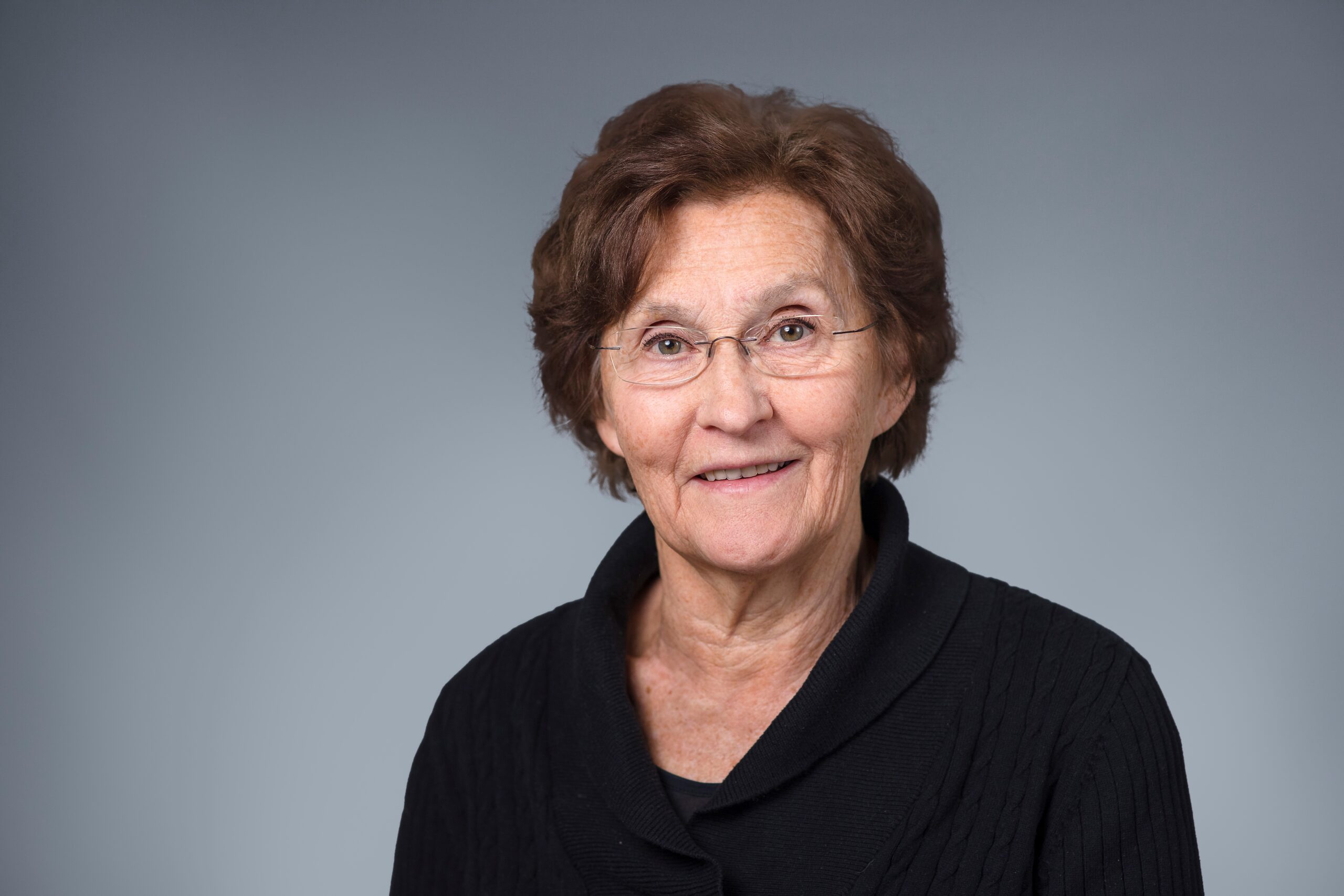 The aim of Solbritt Rantapää Dahlqvist’s research is to find out why people get rheumatoid arthritis. Thanks to Biobanken norr, she has made several important discoveries that help doctors diagnose the disease before it breaks out.

–It is the best biobank in the world, she says and laughs.

Rheumatoid arthritis is a disease that affects about every hundred Swede, and significantly more women than men. The disease is a so-called autoimmune disease, which means that the immune system attacks the body’s own tissue.

When it comes to rheumatoid arthritis, it is specifically the tissues in the joints that are
affected. The joints become swollen, sore and stiff, which makes movement challenging.
The disease can also lead to problems in other parts of the body, and increases the
risk of secondary illnesses such as cardiovascular disease, lung disease and
calcification of the skeleton.

The earlier it is possible to start treatment, the better the prognosis is for the patient. Solbritt Rantapää Dahlqvist is a senior professor of rheumatology, and looks for
biological markers in the blood just to be able to identify the disease early, ideally
before it has debuted.

–It was actually two patients who nudged me in this direction. ”So you’re saying there
are antibodies in my blood. Can’t you check if I had them before, too?”

Two patients were not enough, so she started connecting biobank registries with registries of people who had rheumatoid arthritis at an early stage. This produced 86 individuals who volunteered samples to the biobank several years before they had symptoms – an outcome made possible as Västerbotten’s health survey includes healthy volunteers as well.

People have antibodies before they get sick. At that time, a Dutch researcher had identified
an antibody that was a much safer diagnostic marker than those previously used to diagnose rheumatoid arthritis.

– In 2003 we were the first in the world to show that the patients we went back and
examined samples from had these antibodies many years before they got symptoms.
At first, we did not know if it was a coincidence, or if the immune system had been
activated even though the patients had no symptoms. After conducting many more
analyses, we can quite confidently say that this is not a coincidence.

Solbritt Rantapää Dahlqvist has since con-tinued this work, and is trying to find more markers that can help diagnose patients before the disease debuts.

–In addition to finding these markers, we need to know what causes them. Why do people who are about to get rheumatoid arthritis have these antibodies?

“The best biobank in the world”

Much of the research conducted by Solbritt Rantapää Dahlqvist makes use of samples from Biobanken norr.

–It is the best biobank in the world, she says and laughs. A significant number of all
residents in Västerbotten provided samples, so it is a very valuable resource.

But she also collaborates with many other biobanks, including Stockholm Medical
Biobank and biobanks in Malmö and Linköping that store blood serum samples.

– Unfortunately, quite a few samples have been thrown away due to space constraints.
I would like for biobanks to be given the necessary resources to preserve more such
samples.