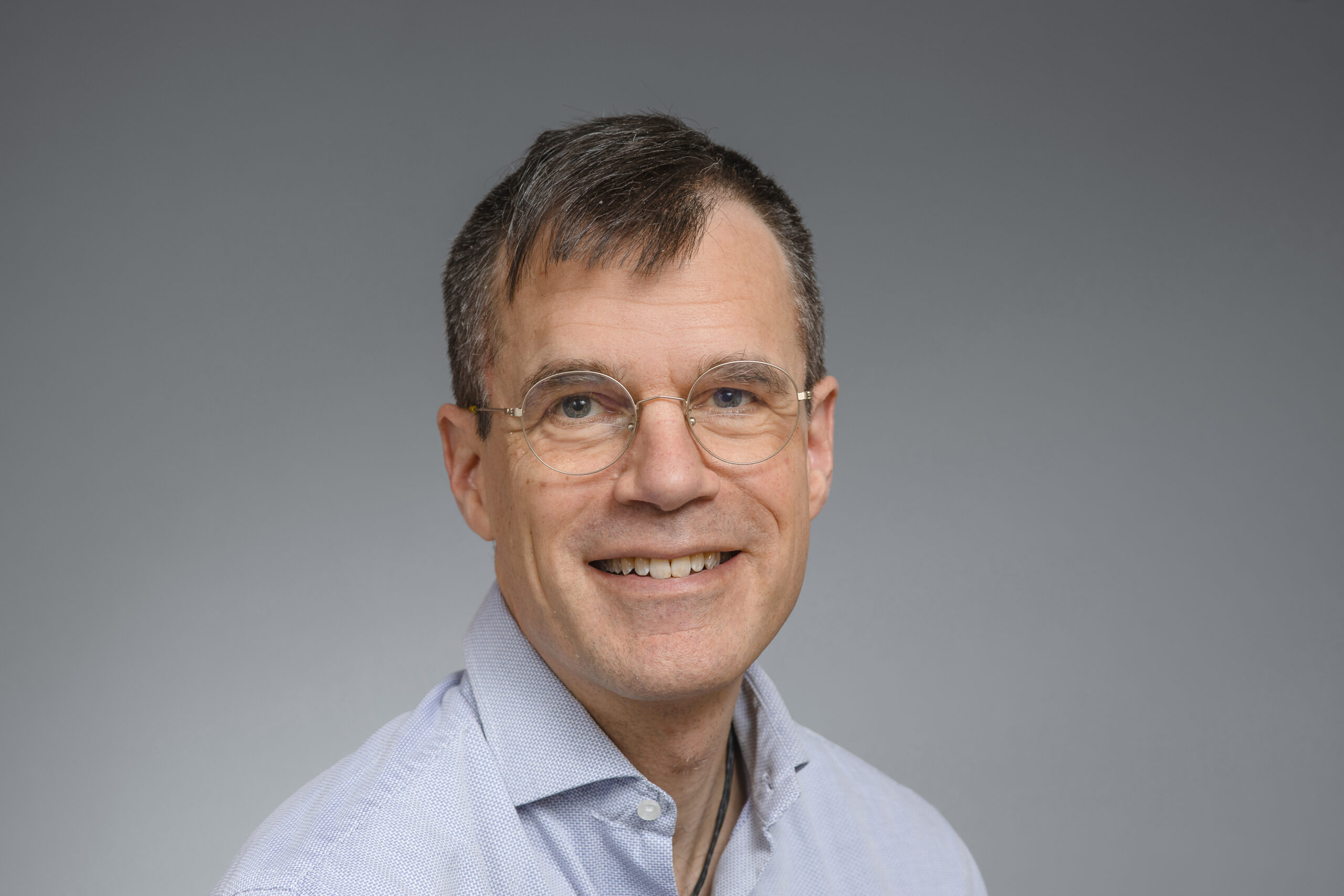 In Sweden, there are several large population-based sample collections – cohorts – that have been collected in whole or in part by specific researchers or research groups. In a cohort, people can be followed over time. This is of great value and enables researchers to study various health effects and risk factors in humans. In Västerbotten, almost half of all residents over the age of 40 have voluntarily provided samples. This makes Västerbotten unique in Sweden. With the help of contributions from residents, Ingvar Bergdahl can study the effects of environmental toxins on Västerbotten’s health. Thanks to his considerable experience using these sample collections, he now helps others in their research.

Ingvar Bergdahl is a researcher at the The Department of Public Health and Clinical
Medicine at Umeå University, where he focuses on the health effects of environmental pollution. Much of his research touches upon the effects of various metals, such as lead and cadmium, and per-sistent organic pollutants such as PCB and DDT. He is also the director of the Unit for Biobank Research, a role enabling him to help other researchers to make the most of their use of biobank samples. Over time, biobanking has become his main area of focus.

– In my research on environmental pollution, I regularly used samples from some large collections unique to Västerbotten.

In Västerbotten, almost all residents are offered the opportunity to provide samples when they turn 40, 50 and 60 years old, and today there are over 135,000 participants in the populationbased cohort Northern Sweden Health and Disease Study, NSHDS, managed by Biobanken norr.

To what extent have cadmium levels decreased in blood?

Ingvar Bergdahl has used biobank samples for much of his own research. One of his most
striking results came from a study of the heavy metal cadmium, where he examined how the levels in the blood of the Västerbotten population changed over time.

– Many efforts have been made to reduce emissions, and we wanted to evaluate what effects these efforts have had. He then looked at long series of blood tests to see if the level of cadmium present in the blood of the test subjects decreased over time. It turned out that levels had not been affected at all.

– The concentration has remained the same year in and year out. Not the result we really
wanted, but at the same time it is a very important result. This shows that we need to
review the methods we use to try to reduce human intake of cadmium.

He states it would have been completely impossible to carry out the project without saved
blood samples.

– Then we would have still believed our measures to be effective.

The latest study Ingvar Bergdahl has been involved in regards the link between diabetes and persistent organic pollutants such as PCB and DDT. Quite a few studies show that people with diabetes have higher levels of these toxins in their blood compared to healthy people. Does that imply you get diabetes from these substances?

– We had considered this for a long time and finally did a study on people who had provided samples both before and after their diabetes diagnosis.

The results showed that the differences between diabetics and others increased after a person got diabetes, and not before, which is what would have happened if the toxins in question caused diabetes.

–This implies it is less likely that environmental pollution was a cause. The reason behind the increasing difference is probably that diabetics watch their fat intake, so there is less body fat to distribute these fat-soluble toxins. Therefore, the level in the blood becomes higher.

This means that the levels of these substances in the body are the same before and after the
illness, but that proportions in the blood become higher after the diagnosis.

– As an environmental researcher, you might not want to be on the side that shows that environmental toxins did not contribute to morbidity, he says and laughs. But it is important to clarify – and it would never have happened if we hadn’t had the biobank.