Alexander Lind: He wants to solve the mystery of narcolepsy 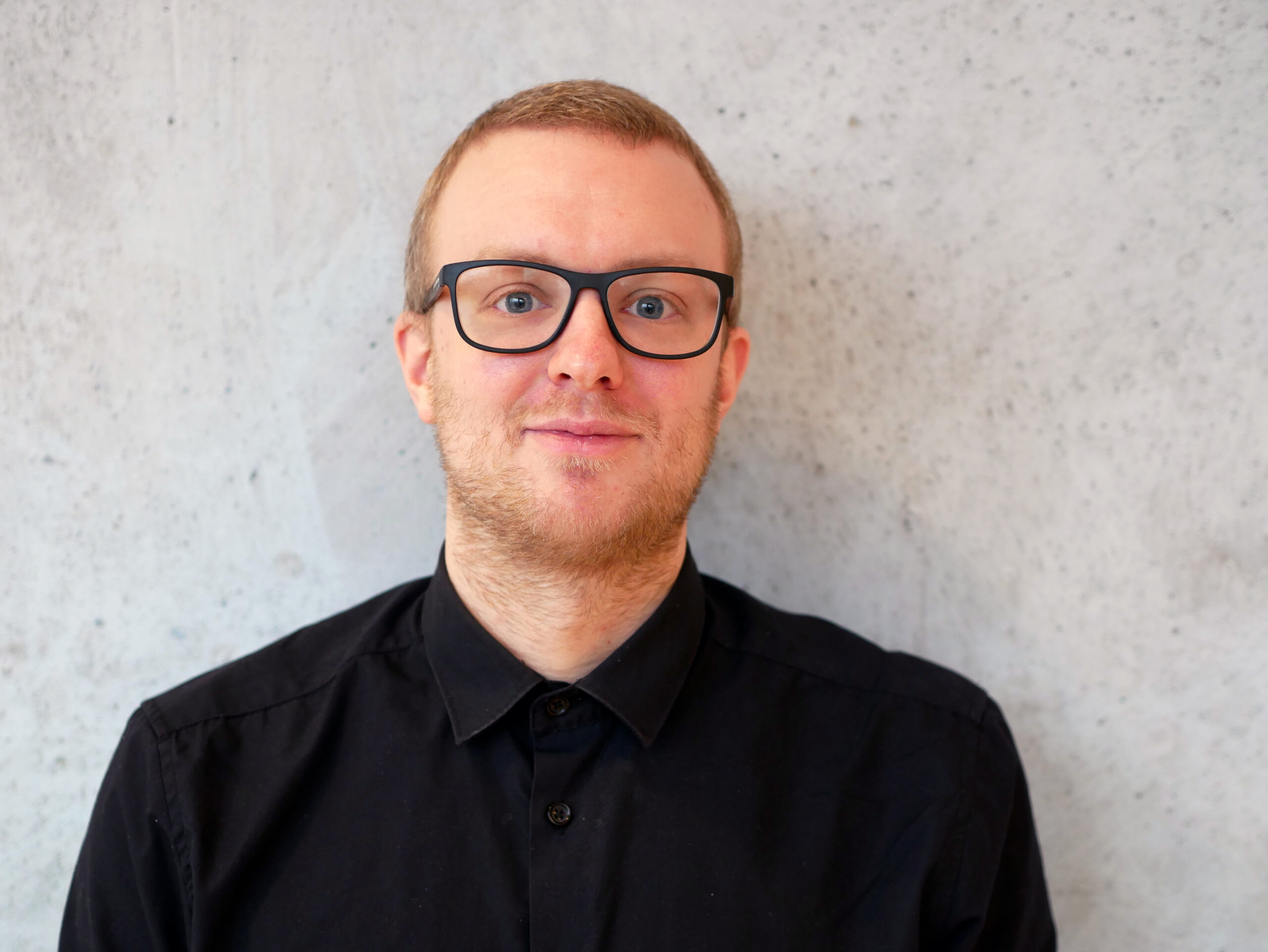 Autoimmune diseases are a major issue. They affect many in the form of, for instance, type 1 diabetes, gluten intolerance (celiac disease), rheumatoid arthritis and multiple sclerosis (MS). It is possible that narcolepsy is also that type of disease. There are big gaps in the knowledge about autoimmunity, both about which diseases are autoimmune and about what actually happens in the body; gaps that researchers are trying to fill.

Alexander Lind is a biomedical scientist and conducts research at Lund University, mainly on autoimmune diseases. He is part of a research group that mostly focuses on type 1 diabetes and celiac disease, but he also looks into the unusual disease narcolepsy. People with narcolepsy might fall asleep suddenly at any time, they often sleep poorly and may have a number of other symptoms.

The direct cause of the illness is the destruction of a small group of cells in the hypothalamus of the brain. Researchers do not know why this occurs. More and more evidence points to narcolepsy being an autoimmune disease, where the immune system
attacks the body’s own tissues. It is not known what triggers the immune system to act in such a way, but Alexander Lind and his colleagues at Lund University are trying to find out.

Attacks its own cells

A key event for narcolepsy research was the 2009 swine flu pandemic and the extensive vaccination campaign with the Pandemrix vaccine. The number of people diagnosed with narcolepsy increased dramatically – three out of four individuals diagnosed since 2009 have received the vaccine. In his 2019 dissertation, Alexander Lind was able to confirm
the connection between the vaccine and the illness.

“Now we want to explain what happens in the body. Why did the vaccine cause narcolepsy? This type of vaccine reaction is extremely rare. This particular vaccine was developed in connection with the pandemic and differs from the annual seasonal flu vaccine.”

Usually viruses or bacteria cause autoimmune diseases, but sometimes there can also be other environmental factors. There are probably some molecules in the vaccine that are similar to molecules in the infected cells. When the immune system is activated by the vaccine, it also attacks its own cells.

The first goal of Alexander Lind and his colleagues is to show that narcolepsy is an autoimmune disease. This is a step towards better diagnostics and, in the longer perspective, a step towards curing narcolepsy or preventing people from getting the
illness.

”We have largely confirmed that it is the same disease.”

Now Alexander Lind and his colleagues will look for samples from individuals who have developed narcolepsy after being vaccinated with Pandemrix. The samples can be collected both before and in connection with the individuals being diagnosed.

“Many of these people have had the flu since then, so when we look at samples they give today, we cannot know what might have happened after they received Pandemrix. If we are to be able to prevent the disease, we must know what changes when a person falls ill. Therefore, we have to look at samples  taken before they became sick, which makes the biobanks a very valuable resource.”

One theory has been that the narcolepsy caused by Pandemrix is a different variety of the disease than the one previously known.

They also have results that strengthen the theory that narcolepsy is, in fact, an autoimmune disease.

Alexander Lind and his colleagues are now working on contacting all Swedish healthcare
regions and asking for samples from their biobanks.

“We hope to find some samples here and some samples there, but there aren’t that many from that time. It would be excellent if there were a nationally developed strategy for how samples should be collected during pandemics. When something happens, like this national swine flu pandemic, then everyone should collect samples in biobanks.
It would make it easier for the research to achieve results.”

Note: The interview with Alexander Lind was conducted in November 2019, before the Corona/covid-19 pandemic.