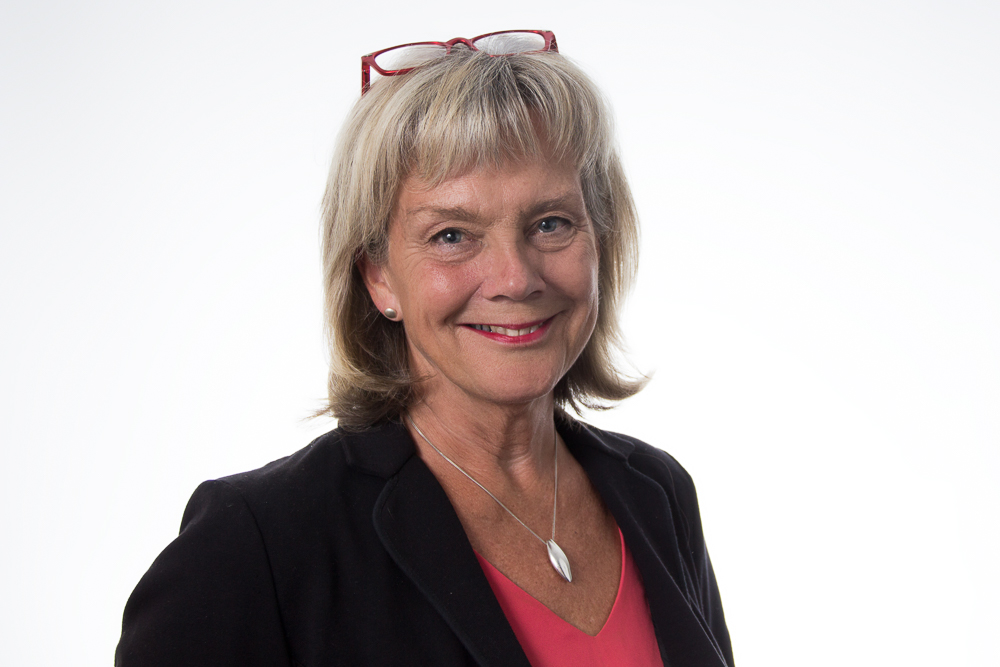 People’s living conditions and psychosocial situation affect the risk of having a heart attack. Differences in income have particularly large effects in today’s Sweden. Margareta Kristensson has demonstrated this through her research and hopes this knowledge will have an increasing impact on both politics and healthcare.

In 1992, more and more people were wondering about the growing health gap between Eastern and Western Europe. For example, the risk of 50-year-old Lithuanian men having a heart attack was four times higher than for Swedish men, despite the fact that the Lithuanian men had better blood fats than the Swedes. This could not be explained by differences in the quality of healthcare or by traditional risk factors.

“I was invited as a doctoral student to study whether psychosocial factors and stress mechanisms could be behind it. That’s how I got into this.”

Margareta Kristensson and her colleagues found that the psychosocial situation for men in Lithuania was worse; they experienced more work-related stress, were more socially isolated, had less confidence in their own abilities, less confidence in others and were more resigned and depressed. They also had worse reactions connected to the stress hormone cortisol in a stressful situation.

“I thought a lot about whether the differences could depend on our methods. We knew there were great differences between people with different life situations in the two countries. So, if I found the same differences within the countries that I found between them, I would be able to trust the results.”

It turned out that the same differences existed in both countries. Men with a lower level of income, education or occupational status were at a greater risk of falling ill.

“The inequality in health that was seen in 1992 between groups with different socioeconomic situations has continued to increase. Today, differences in income also hit harder than differences in education when it comes to health.”

Margareta Kristensson is particularly interested in protective psychological factors. Her research group has previously demonstrated that confidence in one’s own abilities is an independent protective factor for heart attacks, while resignation increases this risk. The group is now conducting studies based on saliva samples and blood samples collected from participants at different times during the day. One of the markers they have studied is a protein called MMP-9, which is increasingly found in the blood of those who have had a heart attack.

“We’ve shown that healthy people who have an increased level of MMP-9 have an increased risk of falling ill or dying of a heart attack 8 years later. Both cortisol, MMP-9 and other measures of inflammation are linked to a lower access to psychological resources and to more despondence.

Biobanks as an assurance of security and quality

All Margareta Kristensson’s studies are dependent on biobanks.

“We follow large groups of individuals for a long time. We first collect samples such as saliva, blood and urine. When we then follow up the same people 5 or 10 years later, we can compare samples from those who have, versus have not had a heart attack.”

These samples are stored at Linköping’s Biobank facility, which her research group was one of the first to move into.

“This is a fantastic security and quality assurance. Previously, each research group was responsible for their own freezers. You were on call yourself and when a freezer broke down, you were contacted and had to go in, perhaps on a Saturday night, to move to a spare freezer. Now we don’t have to do any of that.”

For the past two years, Margareta Kristensson has held the title of Professor Emerita and is still conducting research. She also works to ensure the results of her research have an impact on society, both outside and in healthcare.

“Our results show that we need to develop a society where everyone has opportunities, dares to believe in their abilities and has hope and faith regarding the future. This is especially important for groups with lower levels of education or income.”

The results also show how important it is for individuals to be treated well in a healthcare context.

“An approach that helps me as a patient to dare to believe that I can cope with the illness period increases the chance of survival, but also increases the possibility of a successful rehabilitation.”