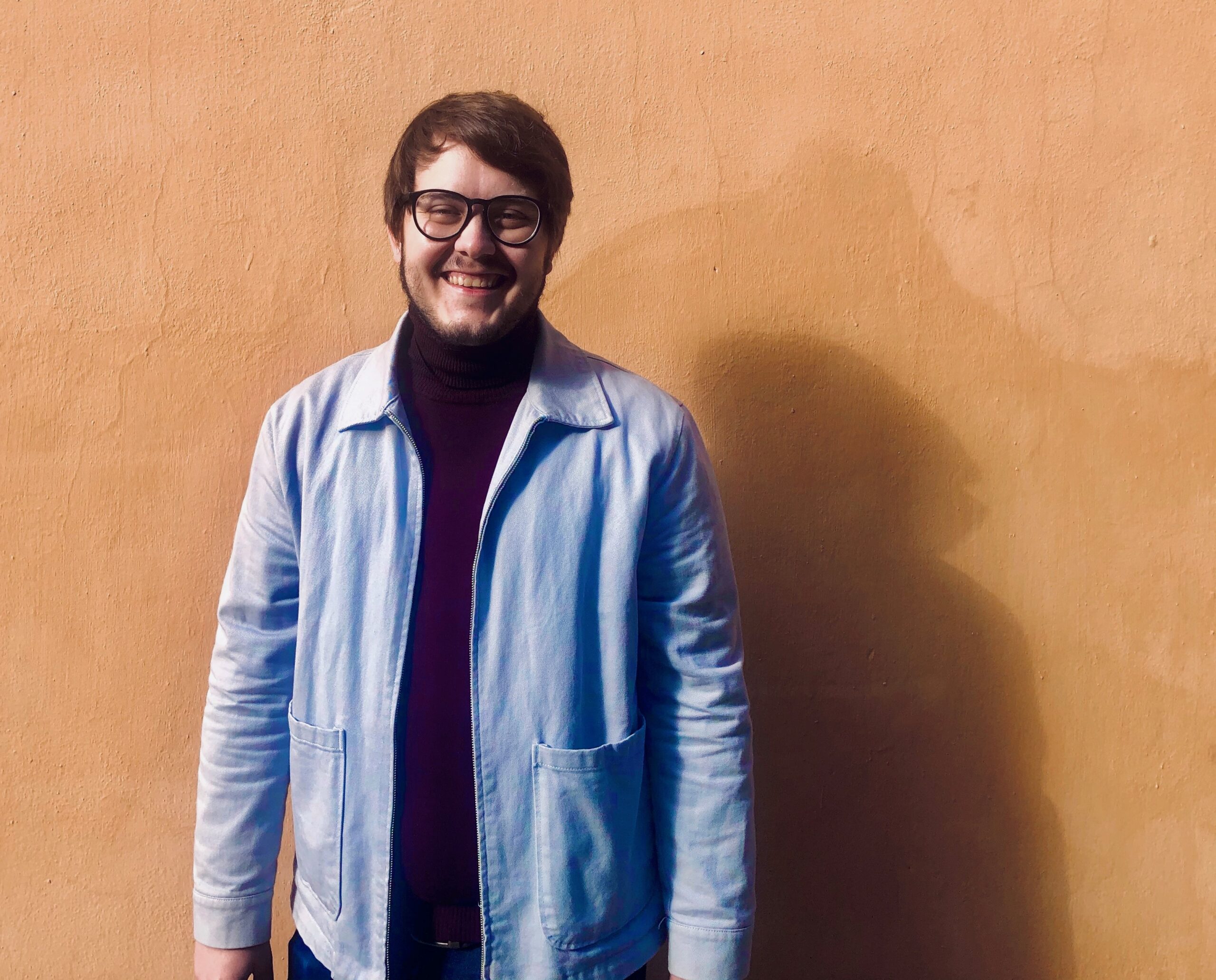 Gastric cancer is one of the most common cancers and the third most common cause of cancer deaths. Every year, around 1,000 new cases are discovered in Sweden. In more than half of the cases, an infection with the bacterium Helicobacter pylori is behind the disease. By following people who get stomach cancer, researchers are trying to learn more about how the bacterium gives rise to the cancer, in order to find adapted treatments.

Joar Franzén is a doctoral student at the Department of Medical Epidemiology and Biostatistics at Karolinska Institutet in Stockholm. He is participating in a research project led by Professor Wimin Ye with the goal of identifying whether there are certain varieties of Helicobacter pylori that carry a greater risk for a patient to develop cancer.

“We know that in India and parts of Africa, for instance, a much larger proportion of the population has this bacterium in their stomachs than in Sweden, yet relatively few get gastric cancer in those areas. We’re trying to find out why that is.”

One reason could be that certain types of the bacterium lead to cancer more often than others. If so, it would be possible to tailor antibiotics to these varieties, thus eliminating the risk of the bacteria leading to cancer.

“It may be that certain types actually protect against cancer and certain others may fulfill a function in the bacterial flora in the stomach. We don’t want to kill those by mistake. Then we want to minimize the use of antibiotics and only use them when it’s really justified.”

A better knowledge of the link between Helicobacter pylori and gastric cancer might also be useful for other researchers working on other causes of gastric cancer.

“When we know which varieties of this bacterium cause cancer, this knowledge also provides information about the origin of the cancer and perhaps about other factors that
cause cancer. This allows other researchers to better focus their own research.”

Samples from before the patient became ill are necessary

The project that Joar Franzén is involved in is called Stomach Biopsy Cohort, an ambitious project to say the least. As part of the project, they have reviewed data from various registries for all Swedes who performed a gastroscopy from the 1970s until 2014. That is almost half a million people.

“Researching this is a bit problematic. One could imagine that we’d look at whether people with cancer have other varieties of the bacterium in their stomachs than people who don’t have cancer. But it’s not that simple.”

As the cancer develops, the stomach’s environment also changes. This can lead to the eradication of Helicobacter pylori from the stomach or to a mutation of those that remain. This means that it is not possible to say which variety existed before the cancer. With the help of samples from biobanks, however, it will be possible to look back and examine what the patients’ bacterial flora looked like before the cancer. Joar says it has been a lot of work establishing contact with and sending applications to all major biobanks in Sweden, but that it has worked well.

“It should be stressed it wouldn’t have been possible to do what we do without the biobanks.”